Voices of The Global South 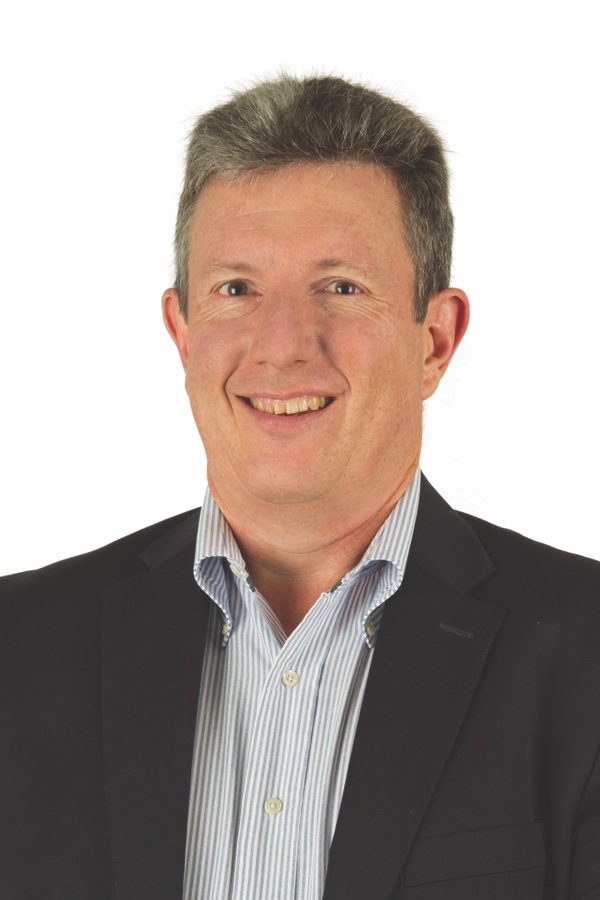 As The United Methodist Church moves ever closer to the seemingly inevitable adoption of the Protocol for separation and the establishment of the Global Methodist Church (GMC), those of us who remain committed to traditional understandings and expressions of Methodism owe a huge debt of gratitude to the international members of United Methodism outside the United States, particularly in Africa and Asia.

Indeed, were it not for the faithful witness of United Methodist General Conference delegates from what some analysts refer to as the Global South, the UM Church would have long since slid deeper into decline. Yet these vital, traditional, biblically sound Methodist communities did not emerge spontaneously. They are the fruit of thousands of faithful Methodist missionaries of the last 150 years who diligently labored to bring the Christian faith and a Wesleyan witness to their lands.

The missionary movement in Africa has been the focus of great criticism over the last several decades. And much of that criticism is well deserved. The deep ties to colonialism and colonialist practices were both regrettable and deplorable. The melding of the Golden Rule into the reality that “the one who owns the gold makes the rules” was always a perversion of the gospel message and an abuse of power. And many mistakes were made with the best of intentions by men and women who were ill-trained and ill-equipped for cross-cultural work, and often left to their own devices to figure it all out.

While it is important to acknowledge this situation, and to recognize that most of these issues have been successfully addressed in positive ways in the last several decades, it would be an injustice to the sacrifice and dedication of thousands of hard-working sincere missionaries to overlook the value of the work and the fruit of their labors.

The growth of the Christian faith in Africa since 1900 has been nothing short of miraculous. Never before in the 2000-year history of the Church have we witnessed an expansion of this magnitude. In 1900 there were fewer than 9 million Christians on the entire continent of Africa. Methodists on the continent numbered in the thousands. In 2020 the numbers are astounding.

The most recent statistics of the World Methodist Council report the number of Africans professing membership in Methodist movements to be approaching 15 million. Much of that growth is in independent Methodist churches on the continent. For instance, the Methodist Church of Ghana has grown between 40,000 and 50,000 new believers every year for the last decade. Ghana has a population almost equivalent to that of Texas. While it is often said that everything is bigger in Texas, when it comes to explosive church growth, Ghana outshines the Lone Star State.

The growth of United Methodist movements on the continent has been equally impressive. Official statistics show the UM Church in Africa is 5.7 million believers. That amazing growth has taken place alongside the decades long decline in UM Church membership in the United States. Most importantly these UM Church members in continental Africa are almost entirely traditionalist, orthodox, and biblically based in their theology and practice. And much of the leadership of these churches will readily acknowledge that both the growth and the theological integrity of the church in Africa is directly related to the witness and the legacy of those early Methodist missionaries.

Having acknowledged all of that, it is also important to understand that the world has changed dramatically, and the mission has changed along with it. We have moved inexorably over the last three or four decades from a “west to the rest” concept of missions to a “from everywhere to everywhere” practice.

Increasingly the Global South is becoming the heartbeat of mission sending. “The West” has become one of the largest missionary receiving areas of the world. This much-needed change has not been enthusiastically embraced by all corners of the church, however. From the insulting and dismissive comments directed at African General Conference delegates by North American leaders, to the continuing efforts to minimize Global South theological and ecclesiastical voices, and even the growing manipulation of the financial advantages of the U.S. and European churches as a means of coercing cooperation with progressive agendas, there continue to be challenges for some corners of our church to take these Global South leaders seriously. Some correctives are needed. Thankfully, I believe the emerging Global Methodist Church will provide a couple of these correctives.

First, the new denomination will be, from day one, a majority world dominated denomination. And that is by design. It is a near certainty that a substantial percentage of the Global South churches that make up the UM Church currently will ultimately unite with the new Methodist denomination. There are also a number of independent Methodist movements in Latin America and Africa who have begun conversation about aligning with the GMC.

From the moment of its founding conference, the GMC may have far more members from the Global South than from the U.S. And even though I fully expect the GMC to grow rapidly in the U.S. once it is launched, there is no reason to assume that the geometric growth of the church in the Global South will slow any time soon. Thus, it is both inevitable and exciting to consider that the strong voices of teaching and leadership that are helping the church to grow faithfully in the Global South will become leading and respected voices in the new denomination. That will be a huge treasure to the GMC.

Second, I have believed for some time that the time has come for those of us who are leaders in the North American church to lower our voices, at least a bit, and to begin to elevate and promote the voices of Global South church leaders. It is important for books and resources from these women and men to be available throughout the church. Our conferences should regularly feature preaching, teaching, and leadership from these women and men.

I remain grateful that leadership from both the Wesleyan Covenant Association and the emerging GMC have been intentional about seeking and giving voice and decision-making power to many of these very voices. In much the same way that the leadership of African bishops was critical to those who fled the Episcopal Church to form the Anglican Church in North America and other Anglican expressions, it will be essential to those forming the GMC to look to our Global South sisters and brothers for wisdom, counsel, and leadership.

For years, Good News magazine has utilized TMS Global to write its missions column in each issue. We are grateful to have had this opportunity to share our witness and our voice. But we are also extremely excited to announce that with the full enthusiastic blessings of Good News’ editorial leadership we will be using our column in each issue for the foreseeable future to platform some important voices from the Global South.

As we race toward a new day for Methodism, both in the U.S. and globally, we believe that we will all be blessed by the individual and collective wisdom they will bring. I hope you will all look forward to these contributions. May the Lord continue to bless the growth of the Church in Africa, in Latin America, and in Asia. And may that sweet revival spirit make its way back here to the U.S. Lord, hear our prayer.

Max Wilkins is the president and CEO of TMS Global. He is the author of Focusing My Gaze: Beholding the Upward, Inward, Outward Mission of Jesus. To learn more, visit seedbed.com/focusingmygaze and TMS-global.com.