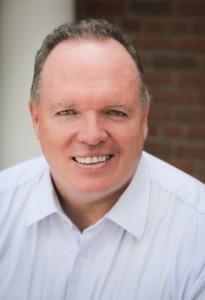 The creation of the Wesleyan Covenant Association continues to stir interest across The United Methodist Church.

In an extensive article for the United Methodist News Service, reporter Heather Hahn interviewed organizers and cited detractors of the new organization.

“This group was not formed to be the start of a new denomination,” the Rev. Jeff Greenway told Hahn. “It was formed to provide a new, broader voice and encouragement to persons who are dedicated to the very best of scriptural Christianity in our Wesleyan, evangelical, orthodox tradition within The United Methodist Church.”

Greenway, the lead pastor of Reynoldsburg United Methodist Church in Ohio, was among nearly 50 United Methodists who met in Houston to give shape and guidance to the organization.

The association is planning a major launch event on Friday, October 7 in Chicago that is open to all United Methodist laity and clergy. The organization reported that registration for the conference is now open.

Hahn reported that Bishop Bruce Ough, president of the Council of Bishops, identified the “emergence” of the association as one of the “recent moves that have ‘fanned the fears of schism.'”

According to Hahn, Greenway took issue with Ough’s claim. The “group organizers are loyal United Methodists who have kept their ordination vows, paid church apportionments, and worked to keep fellow evangelicals from leaving the denomination.” 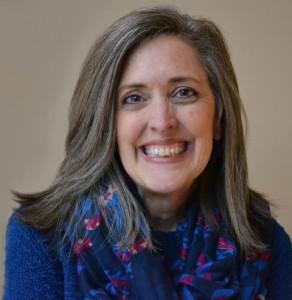 In a gracious, but pointed blog post, Dr. Kevin Watson, a theologian at Emory University’s Candler School of Theology, argued that Ough’s comparing the association’s creation with obvious acts of ecclesial disobedience is “misleading.”

Hahn also reported that the Rev. Carolyn Moore, another association organizer, referenced the impending work of the Council of Bishops’ Special Commission that will bring recommendations on the future of the church to a called General Conference scheduled for 2018.

Moore, pastor of Mosaic UM Church in Evans, Georgia, told Hahn, “We want to give folks a place to land while we wait for the commission to perform its function. We are doing our level best to cooperate with the will of the General Conference, and hope that by banding together we will help others to wait and watch the Lord work, too.”