Brief Notes from Around the Connection 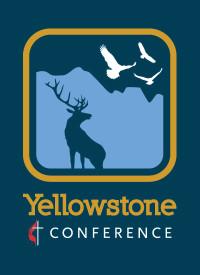 In a recent note to the churches of the Yellowstone Annual Conference, Bishop Karen Oliveto and her cabinet wrote:

“As we prepare for Annual Conference, we want to let you know of a critical situation facing the Yellowstone Annual Conference. Our first quarter budget results are showing that mission shares [i.e. Apportionments] are approximately 25% behind expectations. If this trend continues, it will mean that the $1.2 million in expected payments for 2017 will be short by nearly $300,000.”

This was preceded by a message from the conference’s Committee on Finance and Administration (CFA). The first two sentences of the message read:

“Your [CFA] is asking that ALL committees and ministry teams limit spending on travel immediately. Our Yellowstone Conference is currently facing a troubling financial situation. At the end of April, we received $90,000 less than the three-year average at the same date.”

Bishop Sally Dyck recently commissioned M Barclay, who three years ago identified as a lesbian while 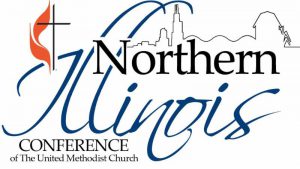 pursuing deacon’s credentials in the Rio Texas Annual Conference, but now says they have transcended male or female in terms of gender identity.

Barclay identifies as a “non-binary trans person” and uses the plural pronouns, we, they, them, when referring to herself, and asks others to do the same.

Barclay told Heather Hahn of the United Methodist News Service, “For so long, I’ve longed to be a pastoral presence in the world – and certainly you can do that without a collar – but we have ordination for a reason, and part of that is that I can publicly identify as a pastor now.”

Bishop Dyck said of Barclay’s commissioning, “While M’s journey over the last few years has included gender identity, all of those who were commissioned or ordained on Sunday have been on some kind of journey that has brought them to new places of faith, life and relationships.”

Barclay currently serves as the Director of Communications for the Reconciling Ministries Network, an advocacy group for the LGBTQ+ community within the UM Church.

Another Vote for Defiance 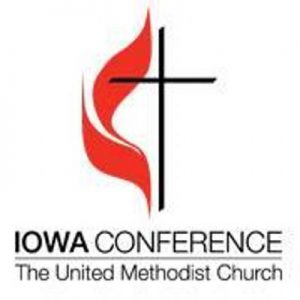 During the clergy session of the Iowa Annual Conference, the executive committee of the board of ordained ministry announced, “[It] would discern the call to ministry of all candidates without regard to race, ethnicity, gender, sexual orientation, marital status, or age and would not consider sexual orientation or gender identity to be sufficient reasons, on their own, to deny any candidate’s ability to live up to our United Methodist standards for fitness, readiness, and effectiveness in ministry.”

The decision, if adopted by the whole board, would make it the third conference in the U.S. to defy not only church law, but also two recent decisions of the Judicial Council upholding the church’s sexual ethics, teachings on marriage, and its ordination standards. The boards of ordained ministry of the New York and Pacific Northwest Annual Conferences have already voted for defiance.