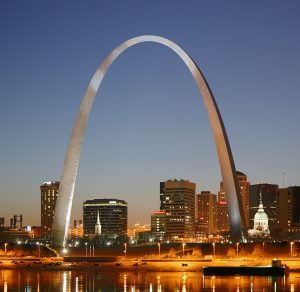 Just released publicly is the number of delegates assigned to each of the jurisdictions in the U.S. and central conferences outside the U.S. For the first time, these numbers are based on annual conference journals, with relatively accurate figures of lay and clergy members in each conference.

The Commission on the General Conference reported, “An audit of the journal library at the beginning of the year revealed that 30 annual conferences had never submitted a journal, and the most recent journals for 39 annual conferences were dated 2012 or earlier, with one dating back as far as 1961.” These journals have now been brought up to date with the current submission.

The impact of the revised numbers and the ongoing shift in membership from the United States to Africa, however, is minimal. The new numbers resulted in the loss of 22 delegates from the U.S. jurisdictions and the gain of 18 delegates in Africa and 2 delegates in the Philippines. (The total number of delegates went down by two.) This represents a shift of only 2 percent of the delegates.

When it comes to voting on issues at General Conference, traditionalists have held a slim majority of about 54 percent. Depending upon how the delegate elections turn out in each annual conference, and because of the increase in central conference delegates, traditionalists may see their majority increase by one or two percentage points. This will not dramatically affect the outcome of votes taken at General Conference. And due to the more liberal shift in U.S. culture and the number of evangelicals leaving United Methodism, it is conceivable that traditionalists might lose strength in the U.S. delegate elections, resulting in no change at all in their majority.

From my perspective, these new numbers mean that we cannot rely upon the General Conference to enact a sweeping conservative agenda. If neither the 2012 nor 2016 General Conferences could resolve our church’s crisis by restoring accountability and compliance with the Book of Discipline, it is unlikely that the 2020 General Conference will do so, given that the majority will remain close to the same level.

That is why the special 2019 General Conference is so important in adopting a proposal that will end the conflict in our church and allow us to refocus on ministry and mission. Good News will keep you updated on the proposals for that conference as they become available.

We Need Your Partnership

As Good News prepares for not one, but two General Conferences in the next three years, we need your partnership and 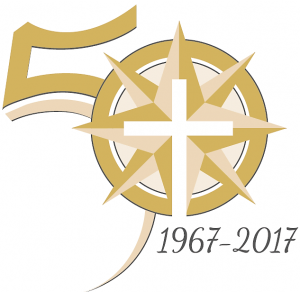 support. You rely upon Good News to provide comprehensive news and analysis about the threats to our church’s unity and mission. Our magazine and website also lift up numerous examples of fruitful ministry by United Methodists and others around the globe. We are your voice for biblical orthodoxy within United Methodism, opposing efforts to water down the Gospel and compromise with secular cultural values.

We encourage you to consider a generous year-end gift. Believe me, our staff is well aware that 2017 was a very challenging year for many large areas of the United States. We have been amazed and gratified at the Christian generosity displayed to those whose lives were flipped upside down by hurricanes or forest fires. We are grateful that so many of you remembered your commitment to this ministry. Good News depends on your prayers and financial support. If you are able, we hope you will become a monthly supporter of Good News through a recurring gift from your bank account or credit card.

You can give today through our website at www.goodnewsmag.org/makeagift, where you can make a one-time gift or set up a recurring donation. You can also call our office at 832-813-8327 to speak to a live person. You will receive our latest Compass mailing next week, which will also enable you to respond with a gift through the mail.

Thank you for your generous and prayerful support for the important work that Good News does in leading United Methodists to a faithful future!