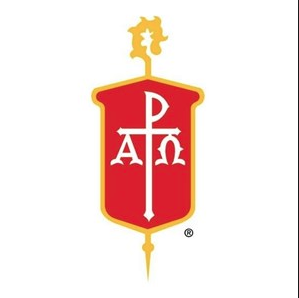 The Council of Bishops of The United Methodist Church is asking the JudicialCouncil for a declaratory decision on what petitions can be submitted to the denomination’s Special Session of General Conference called for February 2019. The Council of Bishops announced their request in a statement issued this week.

A faction of the Council of Bishops is arguing that the special called General Conference ought to only consider whatever the bishops propose as a way forward for the church in resolving disagreements over our understanding of marriage and same-sex practices. There is a powerful push to adopt the “Uniting Model” that would allow annual conferences to decide whether or not to ordain practicing homosexuals and clergy to decide whether or not to marry same-sex couples. A heavy-handed attempt by some bishops to prevent consideration of other options does not speak well of their leadership, but may indicate a level of panic, striving at any cost to keep the church “united.”

The General Conference delegates ought to be allowed to consider any and all proposals for a faithful way forward for our church. It is their decision that will determine the future course we take, after all. The work of the Commission on a Way Forward and the proposal(s) submitted by the bishops are important, but they do not define the final outcome. Only the General Conference can speak for the whole church in determining how we will proceed.